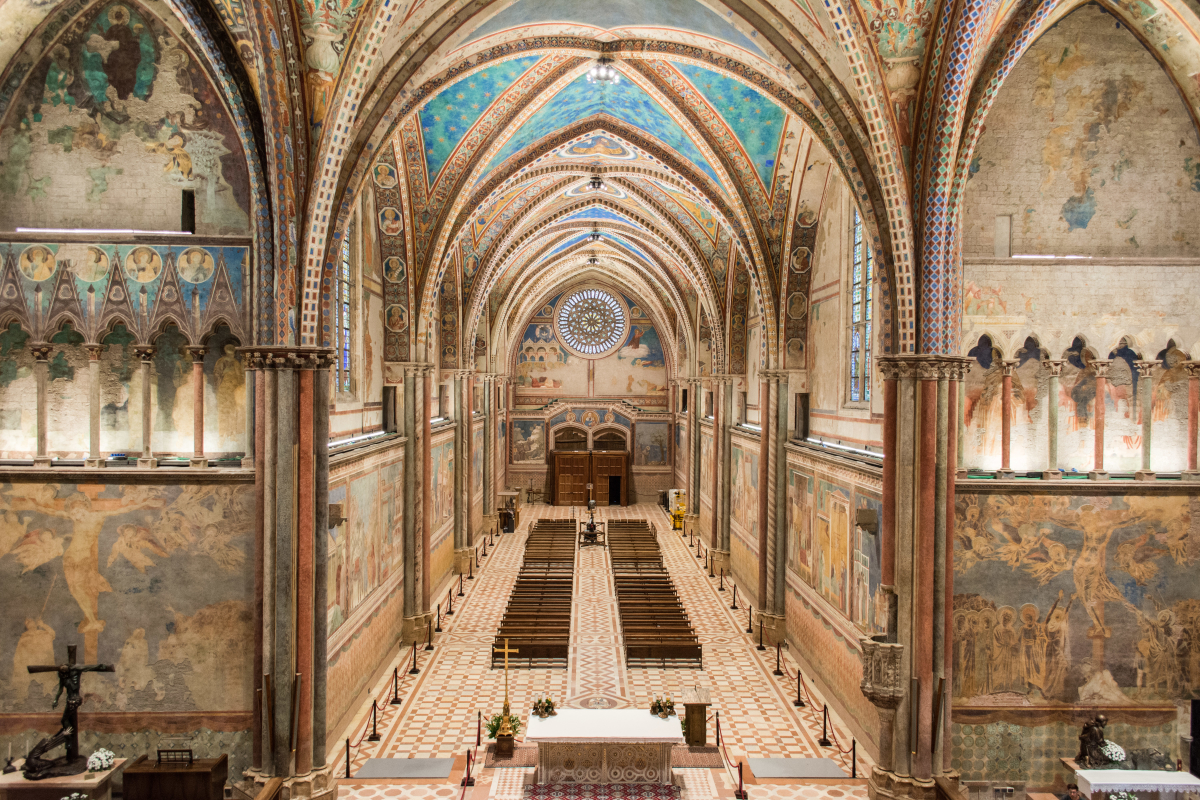 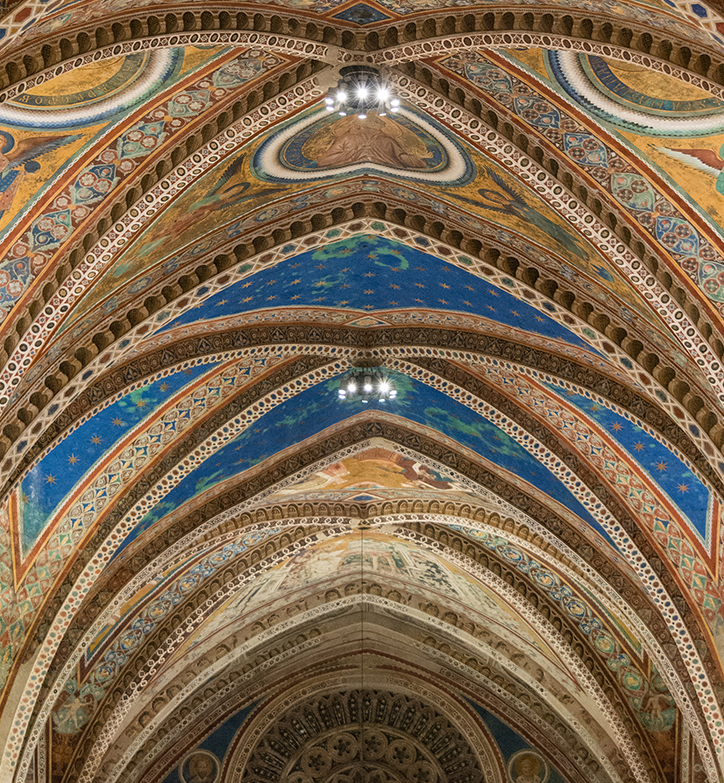 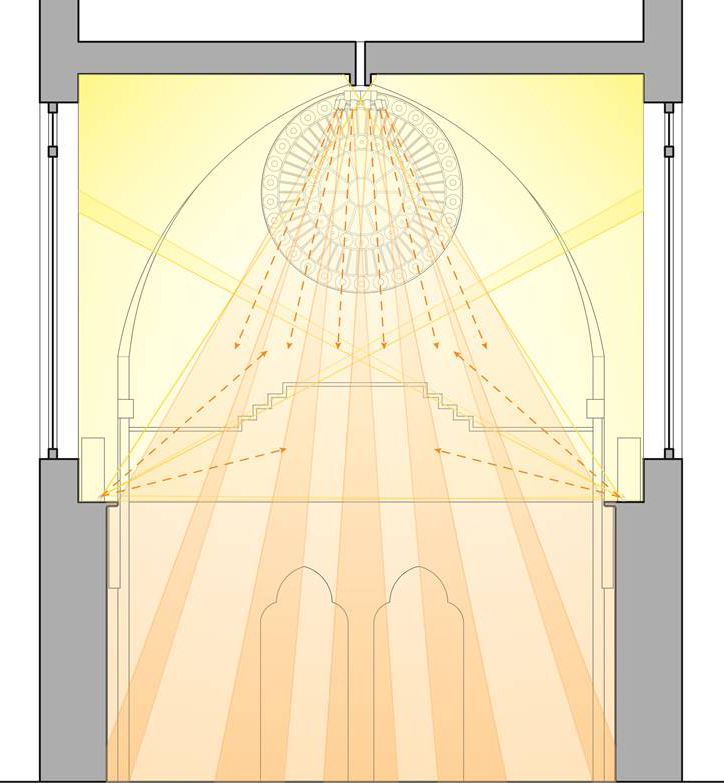 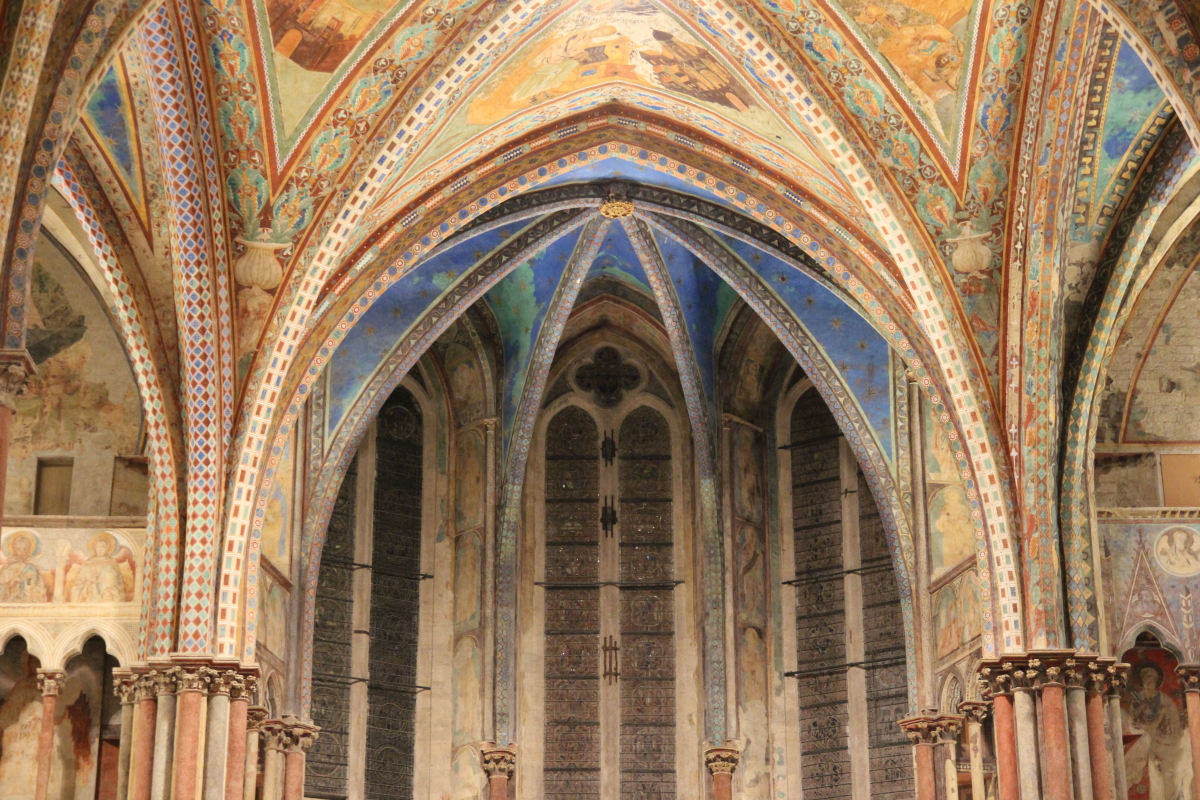 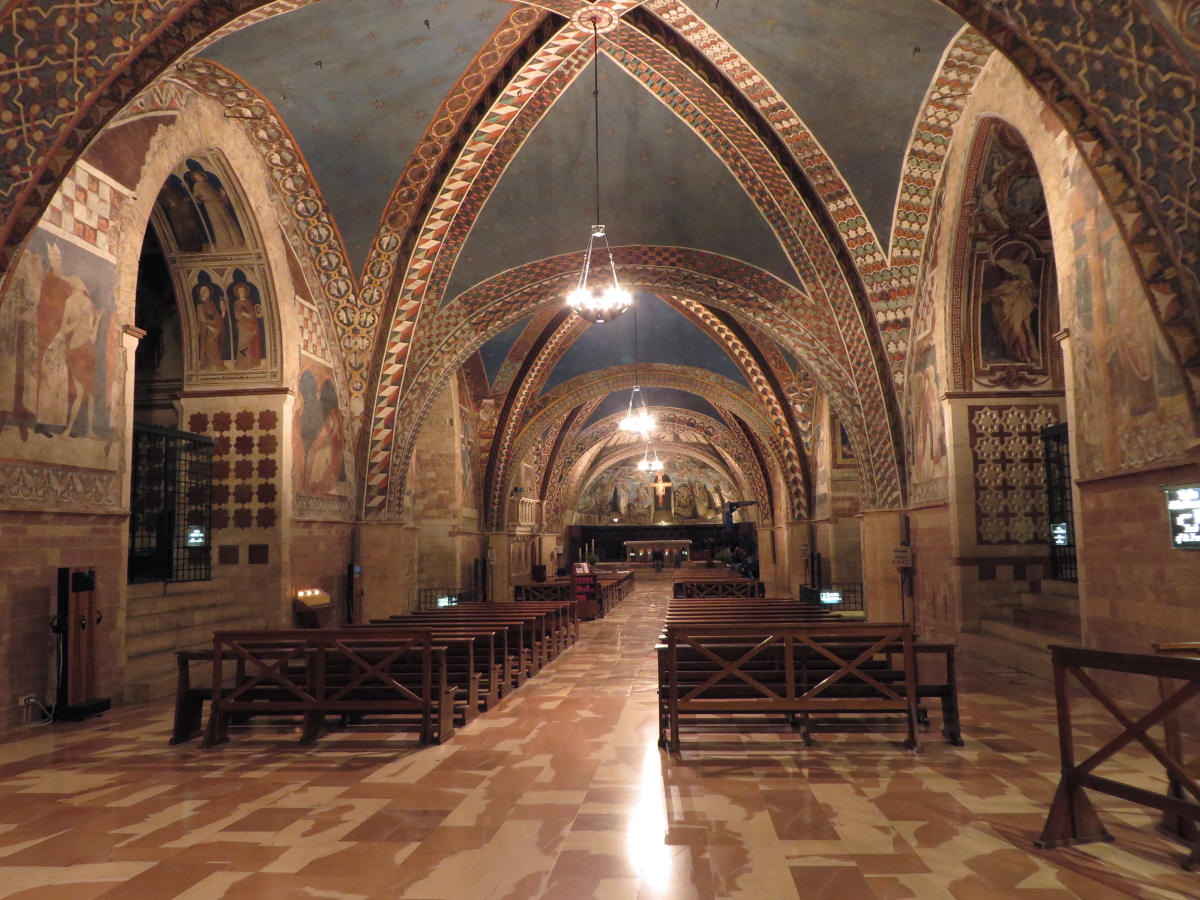 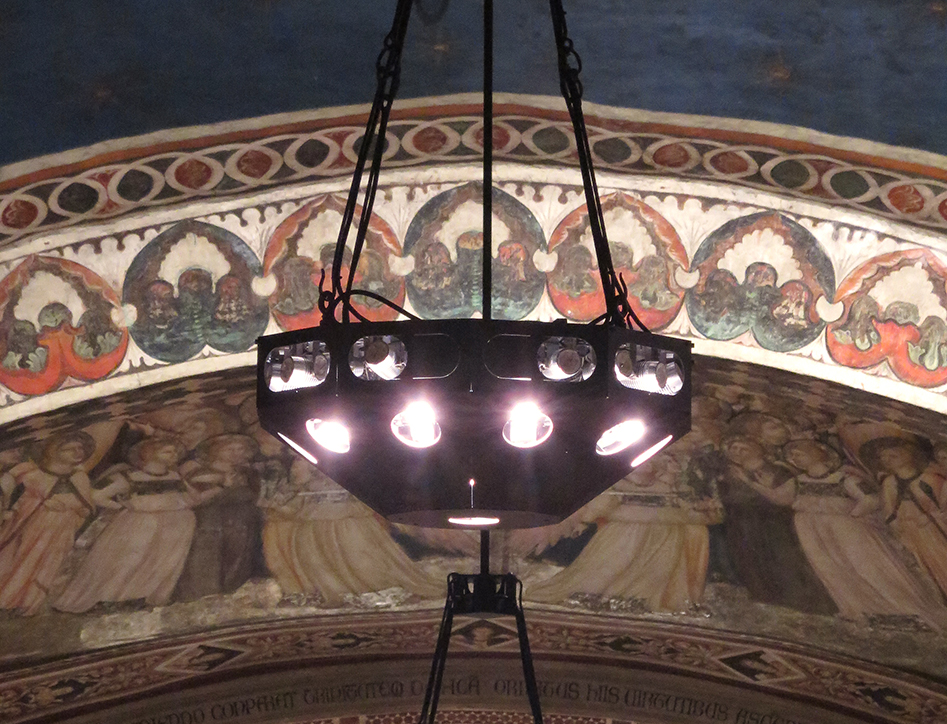 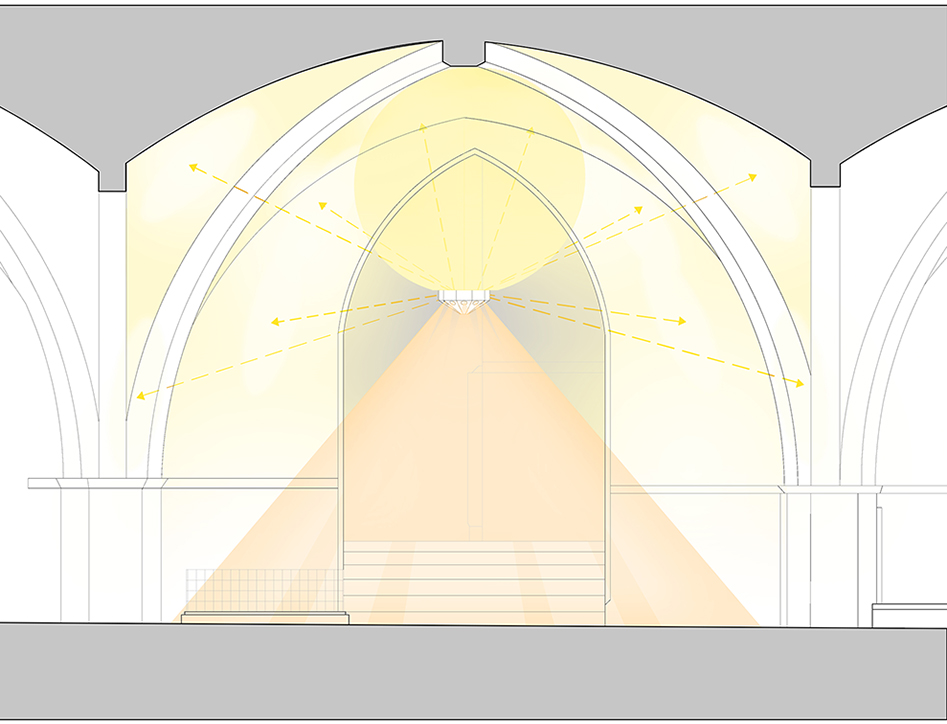 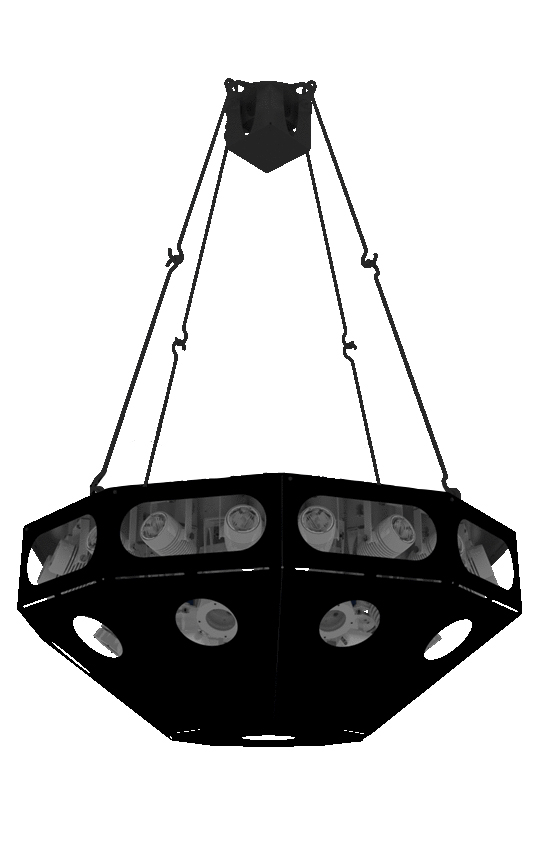 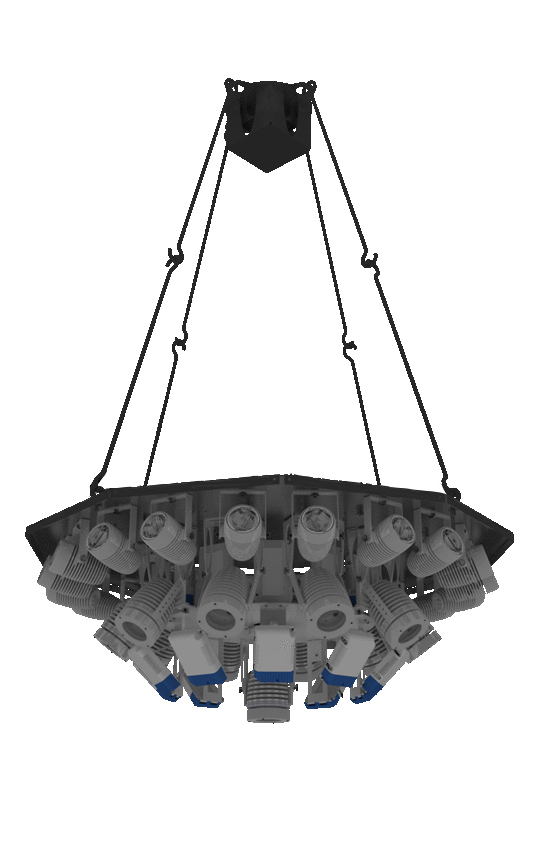 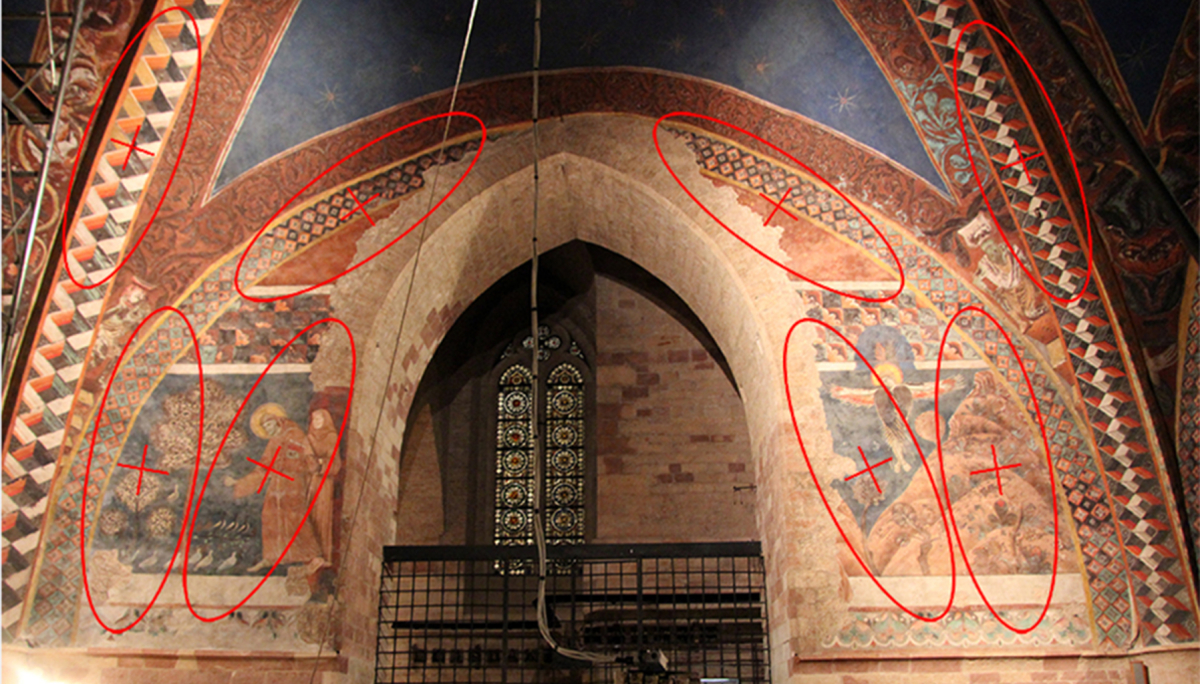 The Basilica of San Francesco in Assisi, a Unesco World Heritage Site thanks to the precious frescoes created by artists considered all over the world as among the most important in the history of art, including Giotto, is one of the most important destinations of Christian pilgrimage in Italy, since it houses the remains of St. Francis and is at the same time considered the mother church of the Roman Catholic Order of Friars Minor. The greatest challenge of the new lighting project was therefore to find a strong theme to illuminate the three so different parts of which the Basilica is made up in full respect of the mystical role, the morphology of the spaces, the religious communities and the faithful. To this end, project objectives common to the three environments have been defined: enhancement of the architectural and pictorial characteristics; visual comfort suitable for all planned activities; energy saving and respect for the environment.